Mentoring women leaders through capacity building trainings and exposure to be able to participate in leadership effectively and vie for electable positions and also pursue other areas of leaders.

Visible Impact
Although this pillar faces immense challenges owing to attitudes and cultural norms, there are many indications that women are increasingly claiming their stake in leadership. By engaging Councils of Elders to promote the visibility of women in leadership, the era of devolution and the new Constitution have also added to our advantages in promoting the women and leadership agenda. We are closely working with all relevant women leaders in the areas of operation. Some of the elected women have emerged from women’s bunges to become influential change agents in the communities. Through partnership with the UN Women in an empowerment project, 2 women were elected in the respective County Assembly’s of West Pokot and Nandi. Women and youth are also now accessing the affirmative action and devolution funds. We have also been able to influence the Nandi Council of Elders (Nandi Koburwo) to include 2 women on their committee. Through partnership with Uraia Trust, we have managed to civic educate communities on the role of women in leadership. 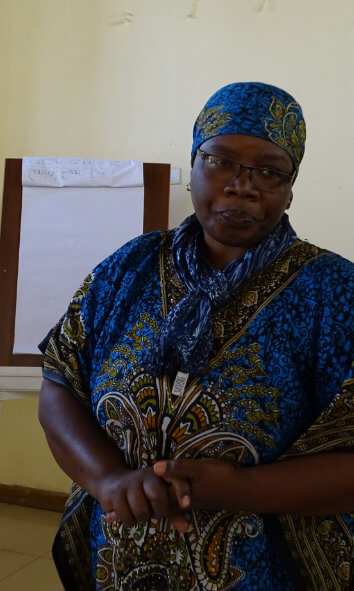